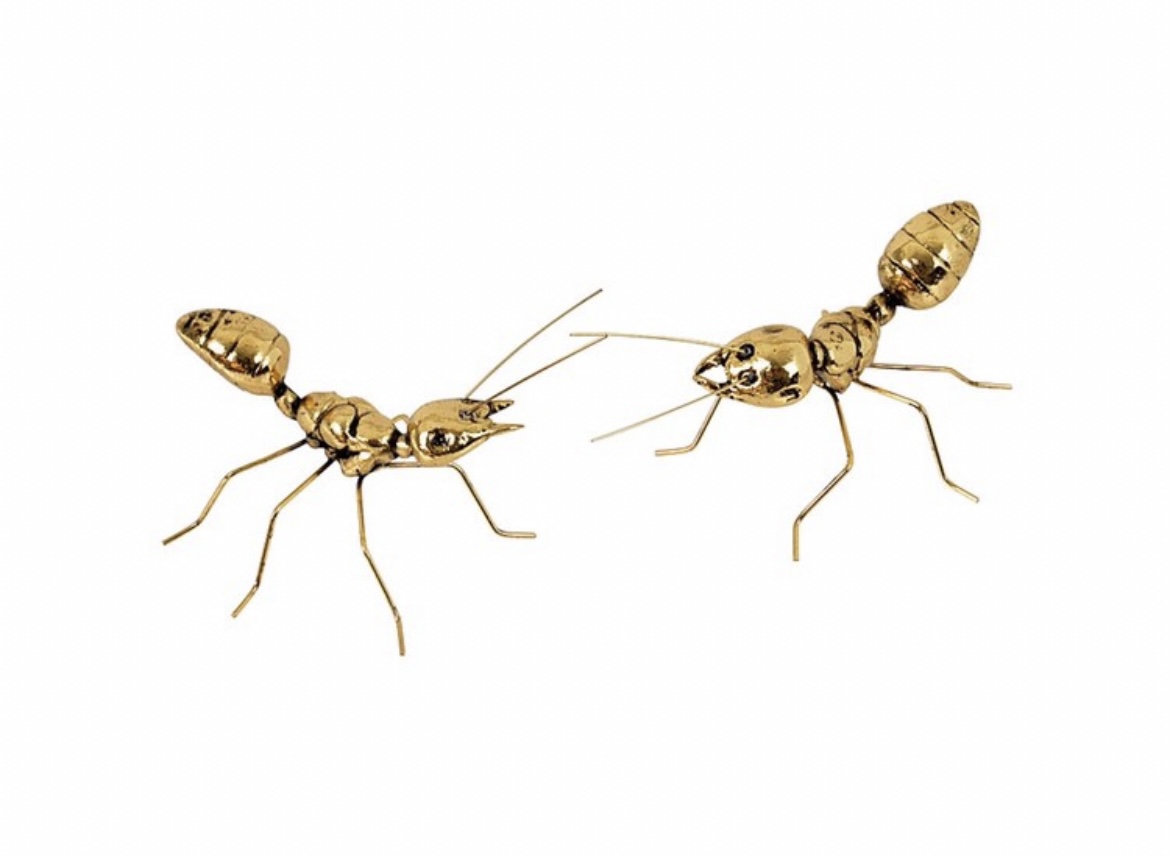 A Lesson Learned From Two Sons

He asked his oldest,

“Would you allow your little brother to pick his gift first?”

The youngest son reached into the bag & grabbed both packages… After lifting both packages he decided on the heaviest of the two.

The youngest son unwrapped the heavier package & inside he found a Gold Watch: The boy was overjoyed.

“Now son, time will always be on your side. “

After seeing the gift his little brother received, the eldest son’s imagination started to run wild with anticipation. He reaches into the bag & grabs the other present, then proceeds to quickly unwrap the item.

Nonetheless, after viewing the gift his face is painted with a look of astonishment.

The father waits then replies to his eldest sons look of astonishment:

“What do you think of your Ant Farm?”

The oldest son stammers & then replies.

After a few days the father was off on another trip peddling his wears across the world.

The younger son wore his new watch every day with pride. Within a month he had picked up the habit of arriving everywhere 10 minutes early.

One day he asks his older brother:

“How is your farm coming along?”

“Not as well as my gold watch!”

The younger brother looks stunned. Then pauses for a moment before replying:

The older brother begrudgingly explains to his younger brother how the gold watch was intended for a mature wrist. Too expensive for someone as young as him!

Realizing, that his older brother had so much pint up hostility based off the perceived slight… The younger brother acquiesces, with the hope of pacifying his brothers rage.

Then he takes off the gold watch & hands it to his older brother. This gesture brings the first smile to his brothers face in weeks.

Soon after, he begins proudly sporting the designer watch everyday with his finest wares.

The younger brother was pleased to see his older brother happy & starts devoting his attention to the Ant Farm. After a couple days of watching the ants the younger boy could seldom be found without the farm.

A year passes before their father returns home. When the father arrives he asks the boys what have they learned from their gifts.

“Thank you for the gold watch father. When I first laid eyes on the bezel I could recognize it’s worth. “

“I’ve worn it every day with pride father, with my finest clothes & proudly represented our family.”

Once the boy finished his father nodded approval, but then asked:

“Did you not select the ant farm?”

The oldest shuck his head to signify ‘yes.’

Before he responded verbally his younger brother interjected:

“Yes father the gold watch was first mine, but after wearing it for a few days I realized the importance of arriving early to my appointments… “

“I started arriving so early that, I realized I didn’t need a watch and asked if I could have the ant farm instead!”

The father stares quizzically at the two boys, & after a pregnant pause asks:

“Ok then, my boy — what did you learn from the ant farm.”

The youngest son clears his throat and then replies:

“In many ways the ant farm reminded me of the watch.”

“At first glance the watch looks elegant & straightforward, but on the inside it’s complex. Full of gears working in unison which allows it to tell the time. “

“The ant farm doesn’t look like much on the outside, until you start to see the gears in motion hidden under the surface. “

“Every ant has a role, every ant is strong & because they work together — every ant in the colony prospers.”

“You’ve studied the ants well my son, but you are not an ant. How will these lessons help you?”

The youngest pauses to consider, then replies:

“The ants are efficient, brave, loyal & industrious: These are all characteristics I will aspire to achieve.”

The father hugs both his sons & task them with preparing for dinner.

Years later after the fathers death, the sons are read his will. Both boys have become young men at this point, and the inheritance is split as follows:

“To my oldest son I leave my possessions. Fine garments & treasures acquired throughout my travels.”

The oldest son is grateful and lives out the rest of his days in his fathers shadow.

“To my youngest son I leave my business, network & connections working cooperatively throughout the lands.”

The youngest son is grateful and spends the rest of his life expanding the business. Until he becomes one of the most powerful leaders on land & sea.

In the story we learned about two diametrically opposed approaches to success. Both offering advantages & disadvantages. 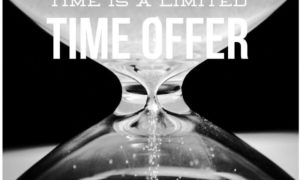 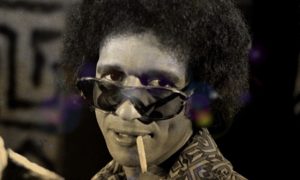 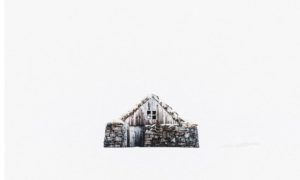 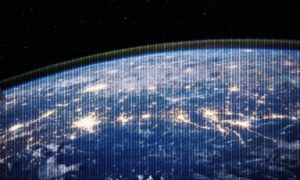 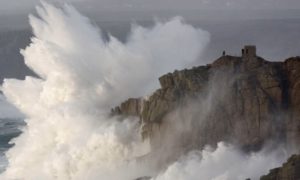 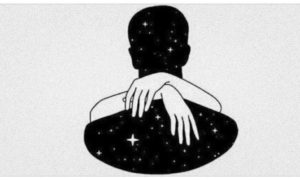 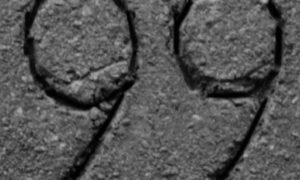 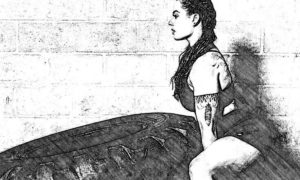 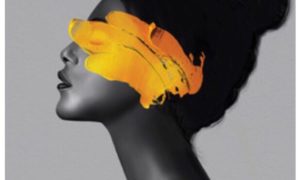